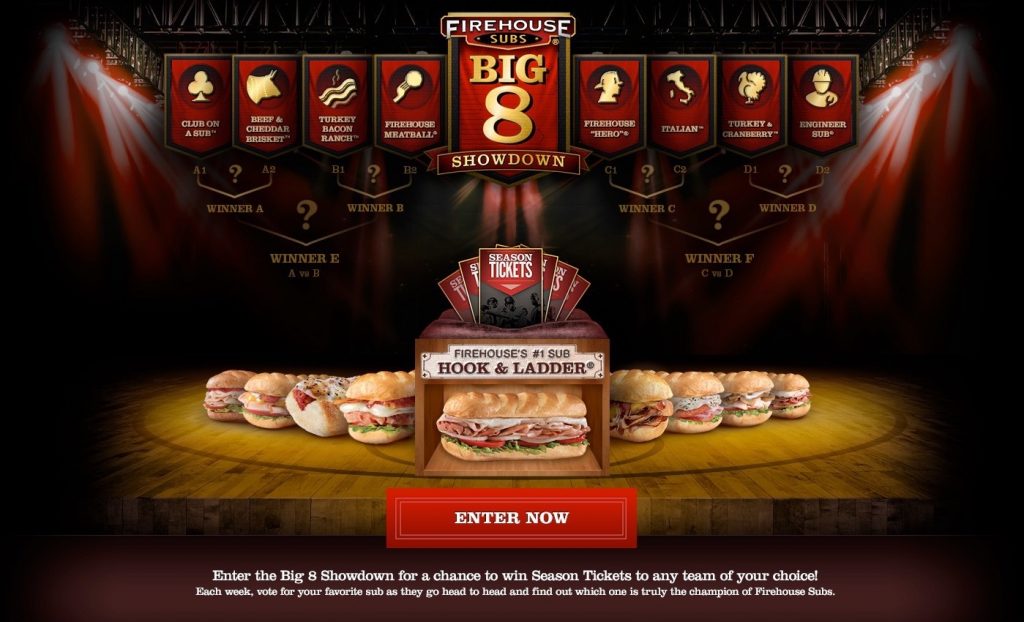 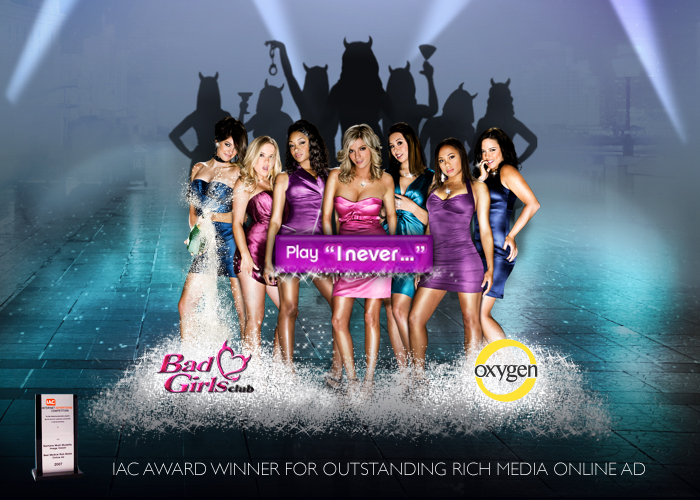 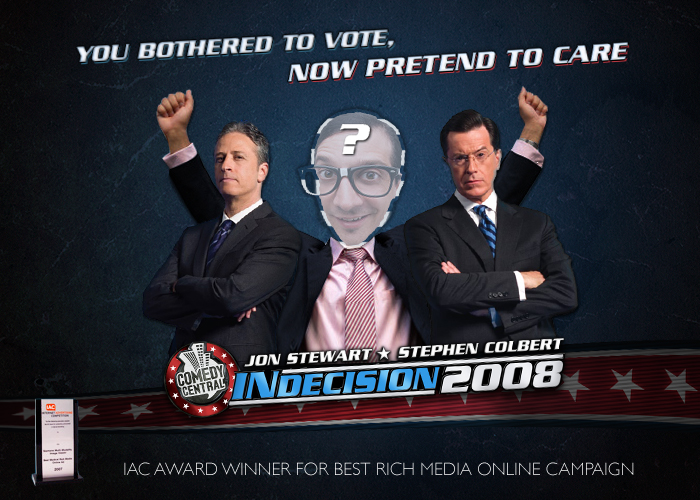 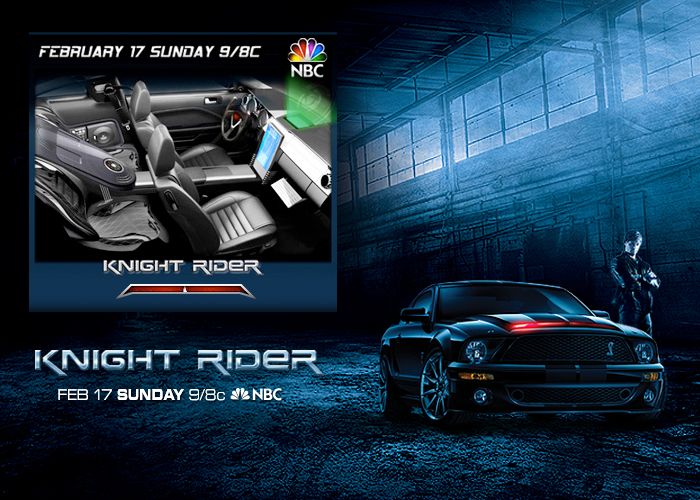 Knight Rider is a flash widget used to advertise the premier of the two hour movie special before the series was restarted. The actual voice artist was used to describe parts of the car where he was referring to facebook and social media.